Home/Dating /Interracial Dating – Can Be Different

Interracial Dating – Can Be Different 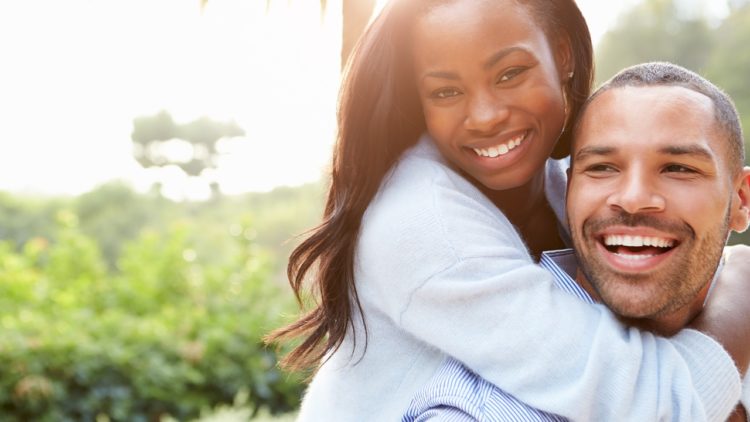 Today interracial dating is not as uncommon, or taboo, as it once was. That doesn’t mean though there aren’t still challenges associated with dating someone of another race. To a large degree the number and depth of the challenges you’ll face will depend on the races involved. There tends to be more resistance to some pairings than to others. It’s also easy to have problems within an interracial relationship but the good news is that is something you can control.

Resistance to interracial couples does fall squarely across age lines, people over 50 tend to be more resistant to it than younger generations. That just makes sense since most older people were raised in a world where it was wrong to date outside of your race, and (fortunately) today that is no longer such an issue so the younger generations don’t see what all the fuss is about.

To make things work you have to have some understanding of, and consideration for, your partner’s cultural beliefs. It’s quite likely that the two of you were raised in very different cultures and this can create clashes if you aren’t both very careful.

Before you get too deeply involved it’s a very good idea to have some idea of what your partners beliefs are. This will keep you from being blindsided by something unexpected. It’s also a great way for the two of you to bond, by comparing and contrasting your own cultural beliefs. Sometimes it will just be a case of agreeing to disagree. I mean, you’ll likely have that in other areas of your relationship, why should this be any different?

You also have to be aware that you might get some grief from family and friends. No matter how open minded you might be about someone else’s cultural beliefs that doesn’t mean that all your family and friends share your open mindedness. It’s important that you and your partner always present a united front to these naysayers. Make sure that you don’t give them an opening to use to drive a wedge between the two of you.

It’s also a good idea to try to educate them. Very often they simply are challenged by something new and unfamiliar to them. Sometimes it can be overcome by simply talking openly and honestly. Letting them get to know your partner will help too. In time they may find that they like your partner so much that they’ve forgotten their earlier concerns.

It’s also important that the two of you have friends and family that understand and are supportive. While the two of you will want to have each other’s back the whole ‘it’s you and me against the world’ thing can get pretty old. Try to encourage friendships with those that can help the two of you weather the storm. Sometimes just having a friendly shoulder to lean on can help a lot.

All dating relationships can have their challenges and while it’s true that interracial dating may have some extra challenges thrown in, you should never let that dissuade you from going for it. You don’t want to pass up the love of your life just because they are of a different race. What a waste that would be!

Mike is a self-proclaimed Tinder aficionado with over 12,000 matches under his belt and more than 1,500 dates since signing up in 2012. Learn how to get more high-quality matches, improve your conversation game and date like a pro with expert advice from this Tinder veteran.