Love Letters To Write To A Boyfriend – Romance From Your Heart 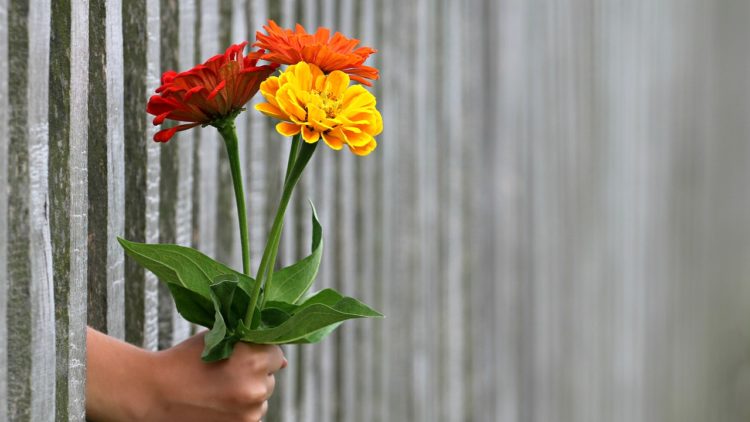 Feeling a little romantic? Do you want to find the best love letters to write to a boyfriend? You can always go online and do a search for love letters, but I think that when it comes to matters of the heart, the best thing to do is to have it come straight from your heart.

Too many people get caught up on the details and a lot of the passion is lost when you do that. Instead, just sit down with a pen and paper, or a computer, and write. Don’t worry, you can go back later and make any changes or corrections you need to make, but for now just write down everything that comes to your mind when you think of your boyfriend.

Another good thing to keep in mind is that this letter is for him. Try to keep it real, of course, but also make it personal for him. Include things that he would like to hear. Most guys like a little spice in the love letters they get. Women tend to like more romance, men are more moved by sexy love letters.

Now, I’m not saying you should ‘talk dirty’ in your letter, but you may want to include a little bit of sexy teasing. In most cases that will really get him going.

You know your guy better than anyone else so you have to determine the way you want to let him know you love him. Again, you have to remember that the letter is to let him know how you feel, but it should be written in a way that will make it more personal for him.

If he likes poetry, for example, try to find a line or two from a poem he likes. If he likes some other form of literature include some passage or something from his favorite book. That will allow you to express your love for him in more than just words.

When you add things like that you are letting him know that you pay attention to what he says and what he likes. He’ll see that you really do love him because you’re willing to take some time and make everything special, even your love letters.

If you really wanted to get fancy, you could even record a love letter and / or make a short video ‘love letter’. What you put in the video is up to you (however if you’re thinking of posing nude you may want to reconsider. You wouldn’t be the first girl who had a ‘wonderful’ boyfriend and later found out that he showed your private video to all his friends).

Brittany is an experienced hopeless romantic with more knowledge on Tinder and dating than she would prefer to have. She's the perfect candidate for providing real-world insight on common problems with relationships, breakups and online dating.